7 Shortcomings of Sharepoint (from a WCM Perspective) 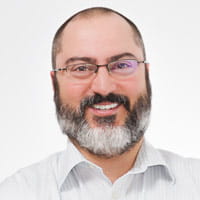 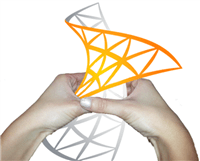 I wrote a review of SharePoint 2010 a few years back and concluded that it wasn't ready for WCM. I've never had the pleasure of working on a SharePoint project .... until recently...

We have a recent client that had an existing Sharepoint 2007 implementation to do content authoring as well as a large amount of custom .NET functionality for features for logged in users. This is not a judgement on the architecture in any way and I understand SharePoint 2007 is significantly hampered and worse than 2010.

Even so, we encountered the following issues that seem incredibly foreign to someone who has been working in the WCM world for a long time:

I'm sure I'll get some responses from SharePoint people telling me specific ways to solve my above challenges so bring them on.... I'm listening ... I need the advice for the next time I do a project with SharePoint :)