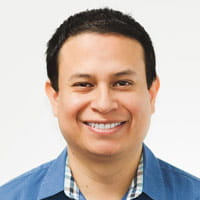 Sitecore PowerShell Extensions (SPE) scripts are usually employed by technical users of Sitecore (e.g. developers and administrators). For those users it’s not difficult to open a PowerShell ISE session to create, run, save, and load their scripts. But PSE scripts are highly customizable and powerful, and they can provide useful functionality for non-technical users of Sitecore (e.g. editors and marketers). These users just want to run the script much like any other functionality in Sitecore, without the need to open the PowerShell ISE and manually load the scripts. (And the ISE might be even restricted from them by administrators.) So this post shows script developers how to make scripts available to non-technical users in Sitecore’s desktop interface through the Reporting Tools menu in Sitecore’s Desktop Start menu.

What Is Sitecore PowerShell?